Old stereo consoles are cool looking, but take up so much space.  Since they aren’t compatible with iPods, it makes sense that Goodwill sees a ton of them come through their doors.

We found this gutted one for four bucks at our local GW.  We didn’t know what we were going to use it for when we got it, but I was confident I’d think of something. 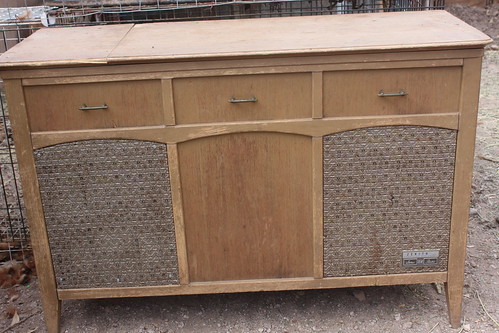 A few months later we decided to give our chicken coop an upgrade.

We had nesting boxes, but as I’ve talked about before the hens only used one of the four.  With the old set up, we had to go in to the coop and scrunch down to collect eggs.

I wanted a coop that had easy egg access without having to go in.

Enter gutted stereo console.  We butted it up to a hole in the fence. 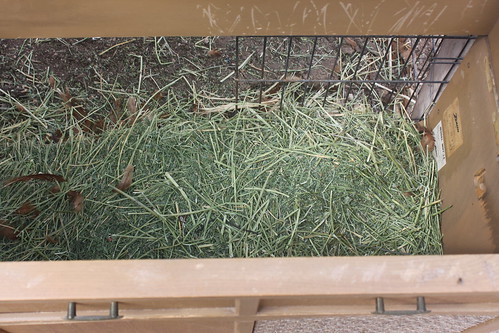 Der put in a piece of wood to cover half of the open back. 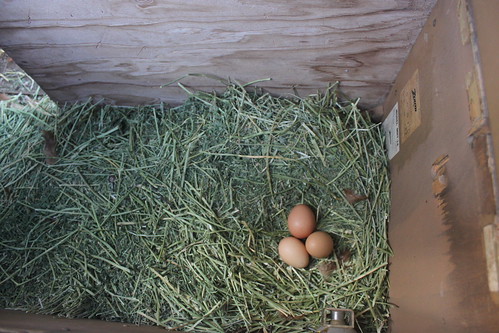 Voila a nesting box, with easy egg access, was born. The hens seem to love it.  To collect eggs I just open the top of the cabinet and where years ago I would’ve seen a record player, instead I see huevo gold and happiness abounds.

Filed under Goodwill, On The Cheap